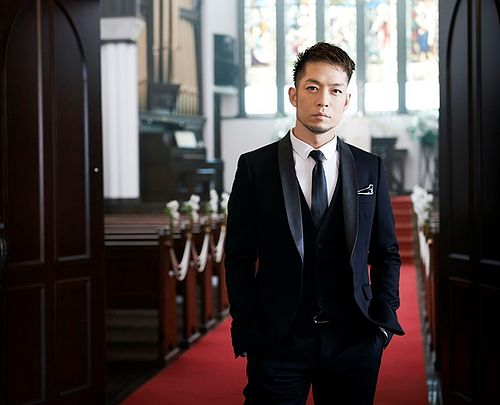 Kiyokiba Shunsuke (清木場俊介) is a Japanese rock singer-songwriter and former member of the male group EXILE. He left the group on March 29th, 2006 to focus on his solo career, since he had already released a respectable amount of works at the time. In 2009, he left rhythm zone and is currently signed to Victor Entertainment's sublabel SPEEDSTAR RECORDS. 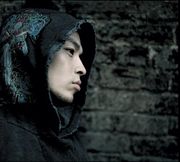 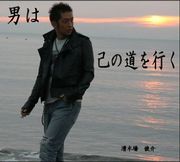 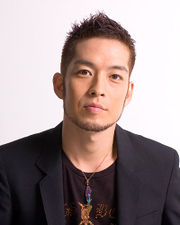 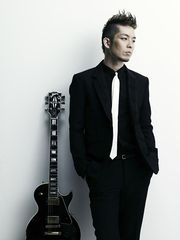 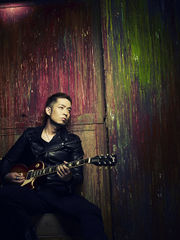 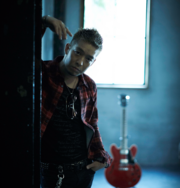