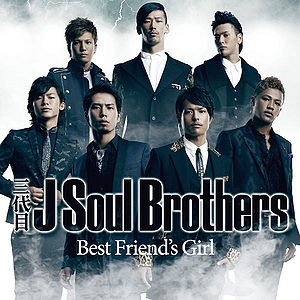 "Best Friend's Girl" is the debut single released by the third J Soul Brothers' generation, Sandaime J Soul Brothers. It was released in two editions, CD+DVD and CD Only. First presses include 8 photocards. The title track was used as a theme song for Meiji Meltykiss commercials. The single reached #3 on Oricon charts, and charted for 12 weeks. 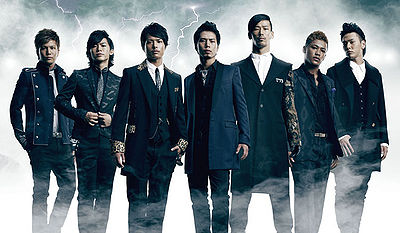