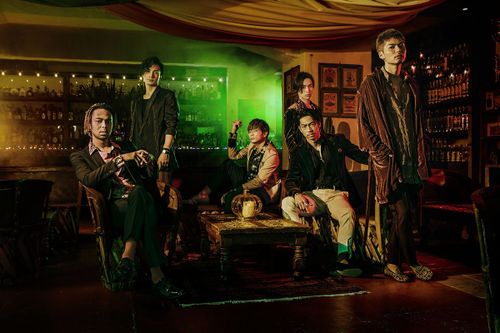 EXILE THE SECOND, previously known as THE SECOND from EXILE, is a Japanese pop male dance & vocal group signed to rhythm zone label and LDH agency. The group features all the members of Nidaime J Soul Brothers except for NAOTO and NAOKI, as both returned for the third J Soul Brothers' generation. With the Hiatus of EXILE, first generation EXILE member AKIRA joined the group in 2016, bringing the member lineup to 6 members. All members are also active on EXILE. 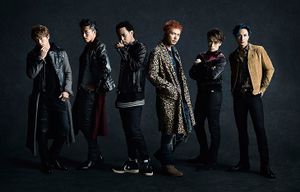