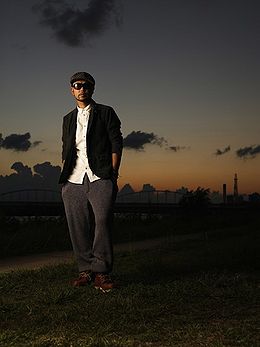 Dohzi-T (童子-T) is a Japanese hip-hop artist under the MILESTONE CROWDS sub-label of Universal Music Japan. He first was part of a hip-hop group called ZINGI, formed in 1990. Later, in 2001, he debuted as a solo singer with the single "Shounen A". Since this he has collaborated with many others J-Urban artists like Kato Miliyah, Shimizu Shota and a few others. He also discovered Hamasaki Ayumi, along with DJ BASS, who gave her a contract and were featured on her first release, the single and mini-album "NOTHING FROM NOTHING". 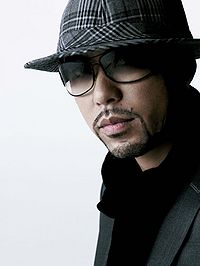 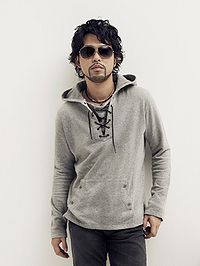 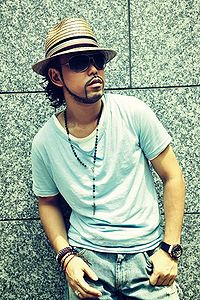