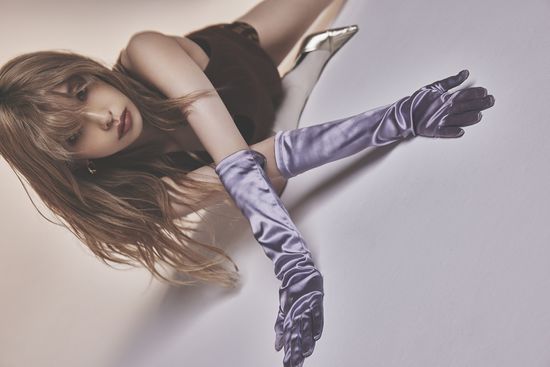 Kato Miliyah promoting WHO LOVES ME (2021)

Kato Miliyah (加藤ミリヤ) is a Japanese urban-pop singer-songwriter and fashion designer. She debuted back in 2003 as a featuring artist and started her solo career with, "Never let go / Yozora" in 2004. Her debut studio album, Rose was a big success reaching #2 on the Oricon charts and making it into the top 100 albums of the year. She is under the MASTERSIX FOUNDATION sub-label of Sony Music Entertainment. 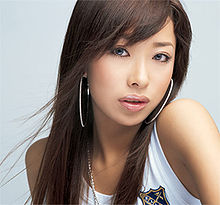 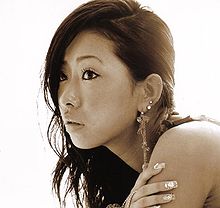 Kato started writing lyrics and composing music at the age of fourteen. She made her debut onto the music scene with the track, "Cherry, Oh Baby". The song was featured on an album released by Reggae Disco Rockers. In 2004 she reappeared again as a featuring artist on Dozhi-T's single "Shouri no Megami". She also starred in the commercial the song was used for.

In September of 2004, Kato made her solo debut with the single, "Never let go / Yozora". The single sold well, reaching the #15 position on the Oricon charts. The track "Yozora", even sampled the hit song "Ningen-hatudenjyo" by Buddah Brand. The pre-release LP of the single is now rare to find as it sold out on the day of it's release. Two months later came the release of her second single, "Beautiful". The song was about Kato wanting to stay strong and beautiful, and was used as Lotte's Pure White Gum commerical theme song. Much like her debut LP it also sold out the day it released.

In March of 2005 Kato came back with the single, "Dear Lonely Girl". The single ended up being a big hit, and currently her best selling single. Soon she released a limited line of clothing named Miliyahhood, which was only available in Shibuya's Marui JAM department store. Kato's love for fashion runs strong with her just like her love for music and she hopes to release more clothing again soon.

Her next single, "Jounetsu" was released in Sepember. The song used a sample from UA's hit song of the same name. This fact on its own attracted many listeners and the single end up reaching #11 on the Oricon charts. Only a month had passed before the Kato's nest release. Her debut album, Rose was released on October 26th, 2005. The album ranked in at the #2 position on the Oricon charts. The album was very sucessful and sold a total of 189,293 copies that year, making the #79 album of the year. On November 29th, Kato held her very first one-man live concert to promote her album. 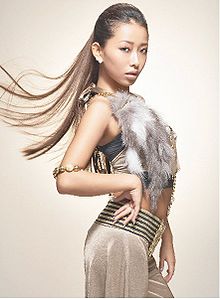 Only four months after the release of her debut album, Kato started releasing singles again. The first of these singles was "Sotsugyou". The single showcased a more mature sound for Kato. The single was less successful then any of her previous releases ranking in at #23 on the Oricon.

Kato's next release, "Last Summer", was released in June, and did worst than her previous single. It ranked in at #30 on the Oricon charts. Her next release held up with the sucess of her Rose-era singles, and was used as the subject song for the movie, Otoshimono. The single ended up at #17 on the Oricon charts, becoming her most sucessful single since "Jounetsu".

Kato kicked of 2007 with the February release of "Eyes on you." The single charted at #24 on the Oricon charts. Her second album, Diamond Princess was released exactly a month later on March 7th. The album reached #5 on the Oricon charts. Though the album didn't rank less then Rose its sales were significantly less. After being on the Oricon for three weeks it had only sold a total of 68,029 copies.

Not even a month off the heals of the release of her previous album Kato annouced the release dates for two singles. The first of which being being a cover of the 1965 #1 hit by The Temptations, "My Girl". The song also features the Japanese R&B group COLOR. The second of the two was titled "Love is..." and faired much better one the Oricon than the first.

Kato's next single, "LALALA / FUTURECHECKA", is collaboration heavy. The song "LALALA" features the reggae styling of Wakadanna of the band Shonannokaze and production by MINMI. The second A-side, "FUTURECHECKA", features collaborations with SIMON, COMA-CHI (who recently appear on Kato's "Kono Mama Zutto Asa Made Remix") & TARO SOUL. The song is being produced by ZEEBRA & DJ KEN-BO. 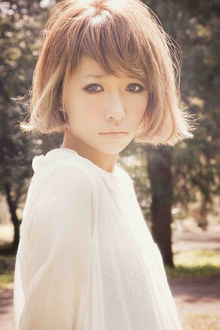 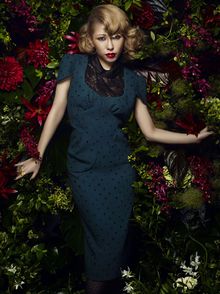 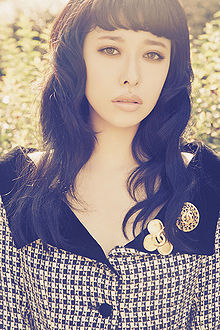 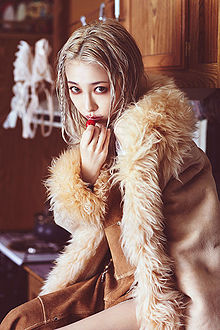 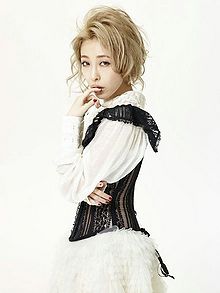 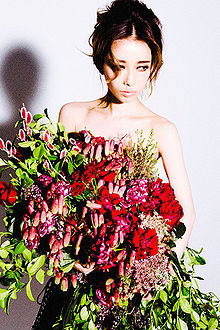 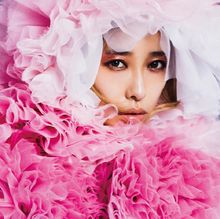 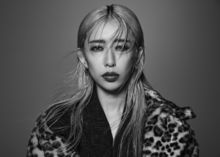