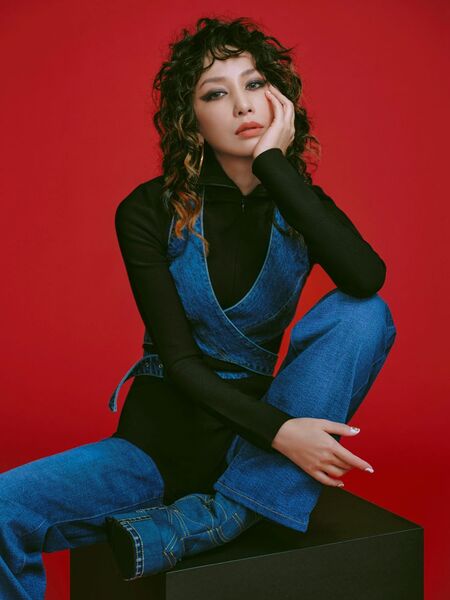 Nakashima Mika (中島美嘉) is a Japanese pop singer-songwriter and actress under Sony Music Japan. She is well known for playing the role of Osaki Nana in the NANA films. 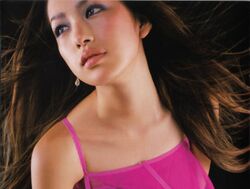 In order to pursue her dream of becoming a singer, Nakashima decided not to attend high school, and in November of 2001, she saw her payoff. Her debut single STARS was a huge success, going on to sell over 469,000 copies. CRESCENT MOON, the second single from Nakashima, was limited to 100,000 copies, and incidently sold out the first day of release. Mika's 2002 album TRUE went on to sell over one million copies.

In 2005, took on the lead acting role in a movie called NANA, based on the manga of the same name. Under the name NANA starring MIKA NAKASHIMA, she released the theme song to the movie title GLAMOROUS SKY, composed by HYDE, the vocalist and lyricist of the popular Japanese rock band L'Arc~en~Ciel. GLAMOROUS SKY was a huge hit, giving Nakashima her first number one single and selling over 439,000 copies total.

In October 2010, Mika announced her short but indefinite hiatus due to a health issue with her throat. 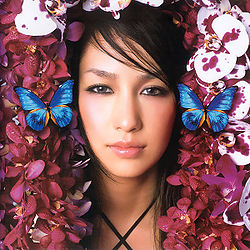 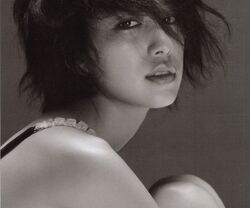 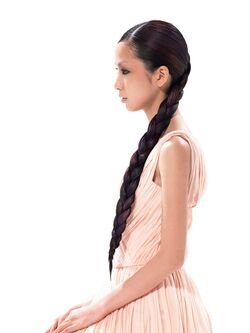 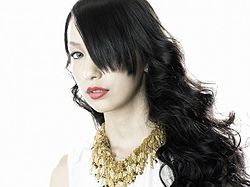 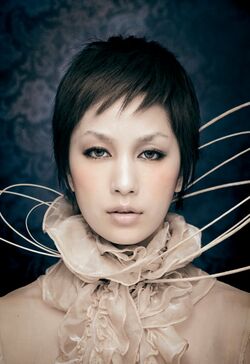 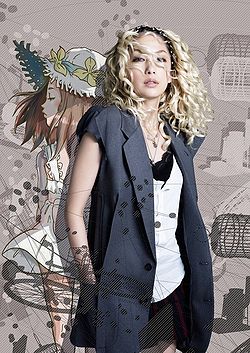 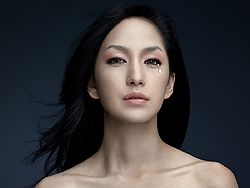 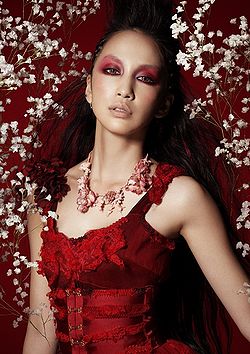 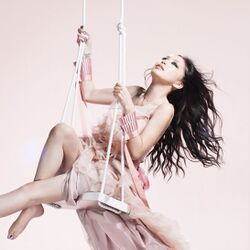 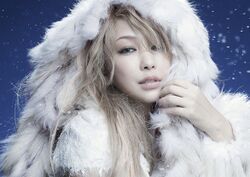 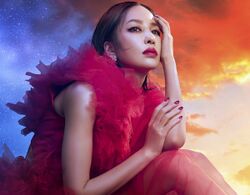