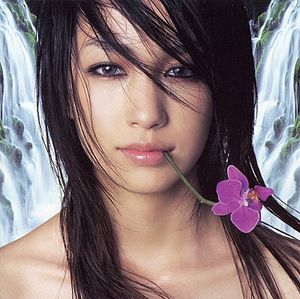 LØVE is Nakashima Mika's second studio album. True to its title, it is a concept album focusing on love, and boasts a wider range of styles than her debut album, while at the same time sticking to the light pop formula that became Nakashima's trademark. First press edition comes in a special box.