"Fighter / Gift" is the 39th single recorded by Nakashima Mika and the 31st single by Kato Miliyah. This is the first collaboration between the two. It was released in four versions: two limited CD+DVD editions and two regular CD Only editions. It was also released as a digital single. The title track was used as the theme song for the Japanese version of the film The Amazing Spider-Man 2 while the remix of the song was used as the official representative song of Asia for the 2014 FIFA World Cup album One Love, One Rhythm – The 2014 FIFA World Cup Official Album. 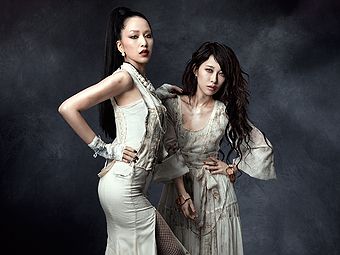