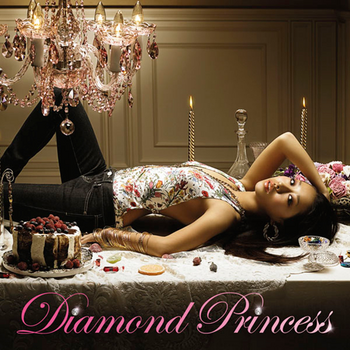 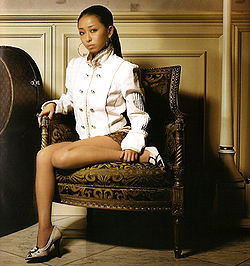 The album reached #5 on the weekly Oricon chart, and stayed on the chart for a total of 26 weeks. This is Kato's only studio album to not chart on the yearly Oricon album ranking.