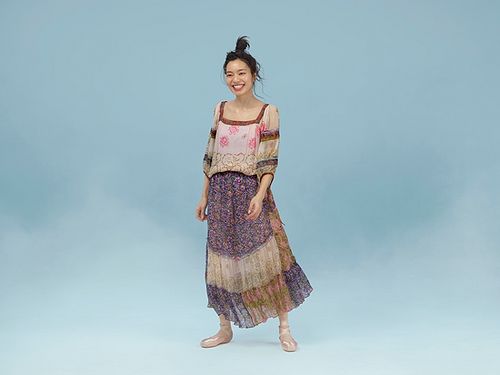 Cocco is a female J-Rock artist under Speedstar Records.

Cocco, born Makishi Satoko, has been around in the music industry since early 1997. However she first got started in music by having a few small concerts in the United States. Back then she went under "Cocko" an odd spelling of the nickname "Cocco" that her sister had given her. Through small concerts she happened to catch the eyes of many producers and eventually landed a deal with Speedstar Records.

She was first heard in Japan when Tower Records Japan used her song "Sing a Song ~No Music, No Life~" for a series of commercials. Shortly afterwards she released her major debut album Bougainvillea. However as time went on Cocco did not take her new famous status well. Cocco was very much the opposite of artists in the Japanese Music Industry as she was terrified of the media and just a simple interview or concert rehearseal could bring her to tears. Also unlike other artists, singing was not a happy thing for her, it was a way to cleanse herself of negative thoughts such as anger and sadness. Often times its be said that Cocco is not very satified with her music because she can't project the haunting melody thats in her mind to her bandmates.

However despite all of this fans were still flocking to her and buying her records. Her first major single "Tsuyoku Hakanai Mono-tachi" sold more then 250,000 copies and it was just the tip of the iceberg of her success. Several times throughout her career Cocco has stated she wanted to leave the music industry however it wasn't untill 2001 she finally made it offical. On April 18th with the release of her 4th album Sangrose, Cocco stated she would leave the music business. Later that year her record company put out a best album.

During this hiatus, Cocco concentrated on her art and published two art books. She was also featured on a cover album for Ozaki Yutaka along with releasing a very limited edition single Garnet/Celeste Blue (which was with her 2nd artbook). Cocco has been known to be unpredictible and in 2005, came out of official hiatus by joining the band SINGER SONGER as the vocalist. The band was made of her, Kishida Shigeru of Quruli and a few other people from various bands. They went on to put out one album and one single. Whether they are still together or not is unclear for Cocco decided to go solo again in 2006, with her first single in almost 5 years, "Onsoku Punch".

Cocco performed at Makuhari Messe on July 7th, 2007 for one of Japan's two Live Earth concerts. 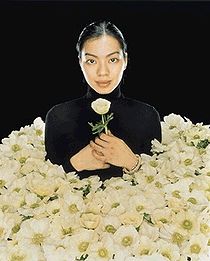 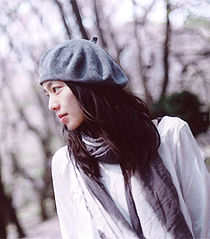 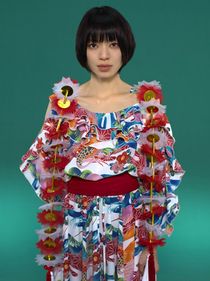