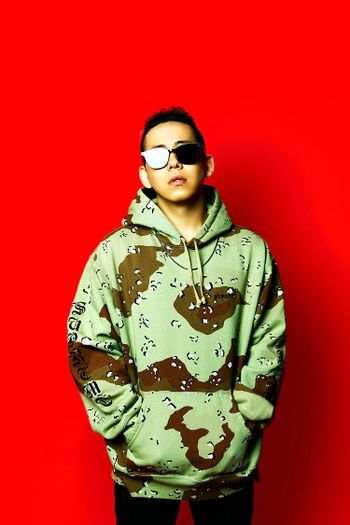 Shimizu Shota (清水翔太) is an ex-SUGER member and current solo singer-songwriter, known for his collaborations with Dohzi-T and Kato Miliyah. He made his debut to the music scene in July 2007 on Dohzi-T's single ONE LOVE, and his solo debut on February 20th with the single HOME. He is known for his performance in New York's Apollo Theater before his official debut, being the first Japanese singer born in the Heisei era to perform successfully there. He was featured on Sony Music Japan's TRIBUTE TO CELINE DION album, singing "I'm You're Angel" with Kato Miliyah. 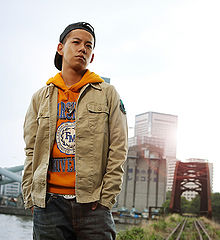 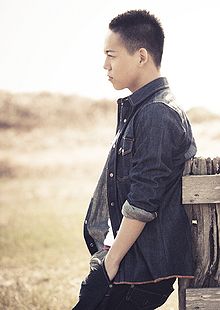 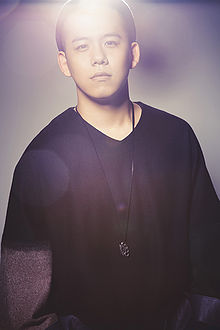