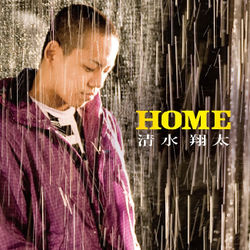 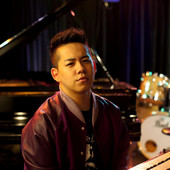 "HOME" is the first single released by Shimizu Shota. The title track was used as Dwango commercial song and as the opening theme song for the TV program Ryuha-R. The title track has been certified Double Platinum by the RIAJ for Chaku Uta downloads of over 500,000, and Double Platinum for Chaku Uta Full downloads of over 500,000. The single reached #5 on the Oricon weekly charts and charted for 22 weeks.

On July 20th 2012, a live version of the title track was released as his third digital single.