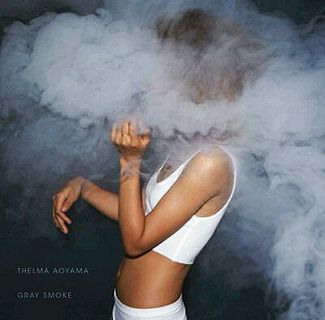 GRAY SMOKE is the first mini-album released by Aoyama Thelma. It is a concept record with a masculine theme, in which Aoyama worked with all male artists and producers. She later released PINK TEARS as the feminine counterpart, and songs from both mini-albums were collected on SMOKE AND TEARS.

The album reached #203 on the weekly Oricon chart, and only ranked for one week.