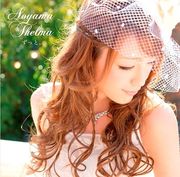 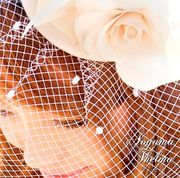 "Zutto." is the 12th single released by Aoyama Thelma. It was released in a limited CD+DVD edition and a regular CD only edition. This is Aoyama's first wedding song. She has written the title track for her close friend Kinoshita Yukina's wedding. She re-wrote the lyrics for this song five times, and has worked on the song for three months. The woman featured on the covers is Kinoshita Yukina herself. The single reached #33 in the Oricon weekly charts and charted for 5 weeks. It was certified Gold by the Riaj for selling over 100,000 downloads 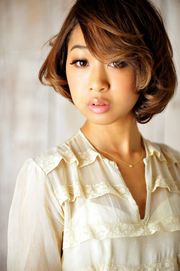