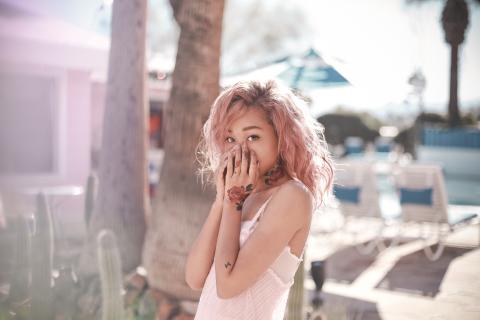 Aoyama Thelma (青山テルマ) is a Japanese R&B artist who debuted in 2007 under Universal Music Japan. She is one-quarter Afro-Trinidadian from her paternal grandfather. She is famous for her collaboration song with SoulJa, "Koko ni Iru yo", and her answer song, "Soba ni Iru ne". The answer song reached #1 on Oricon weekly chart in its second week, surpassing the collaboration, which reached #6 in its third week. 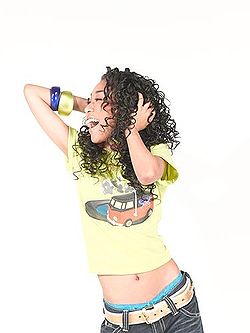 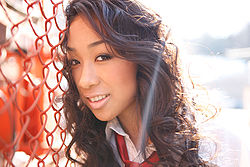 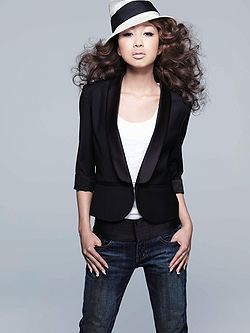 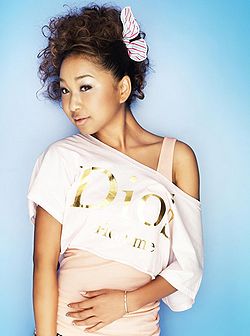 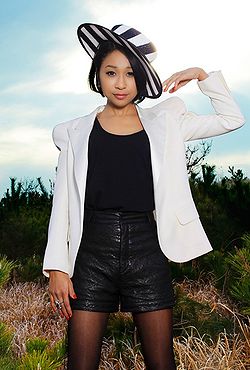 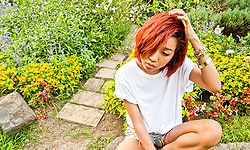 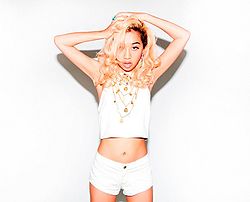 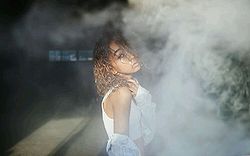 When Aoyama was three years old, she danced to Janet Jackson's music video for "Rhythm Nation". She spent six years at Osaka International School as an elementary school student. When she was 10, she found singing fun and discovered gospel. At 12, she moved to Los Angeles with her family and returned to Japan two years later. She enrolled in the American School in Japan and received voice training. Currently as of 2010, she is studying at Sophia University.

Aoyama first release in the music world was a collaboration single with DS455 called "SUMMER PARADISE ~Risin' To Tha Sun~" in June 2007, which broke the top 50 at #46. She debuted with her own solo single, "ONE WAY", three months later, which scraped into the top 100 at #98. A few weeks later she was featured on the hit single by SoulJa called "Koko ni Iru yo". The single was a long charting hit; despite only reaching #6, it has sold over 100,000 copies.

Aoyama released an answer single to this in early 2008, "Soba ni Iru ne" which featured SoulJa. The songs are similar, and both share the same chorus. "Soba ni Iru ne" proved to be even more popular than "Koko ni Iru yo", debuting at #3 in its first week and in its second reaching #1 on Oricon weekly chart. Two months later, her debut album, DIARY, was released. It charted for almost a year and sold over 370,000 copies.

In early 2009, Aoyama released her first compilation album, LOVE! ~THELMA LOVE SONG COLLECTION~. It contains love songs and all of the A-sides from her 2008 singles. The album charted for 13 weeks, peaked at #1 on the Oricon weekly charts, and was certified gold for the shipment of 100,000 copies. In March 2009, she released her sixth single, "Todoketai... / Kono Mama Zutto" featuring KEN THE 390, the answer song for "Todoketakute..." featuring herself from KEN THE 390. On August 5, Aoyama releasing the single entitled "Wasurenai yo", which was used as the theme song for Hachiko: A Dog's Tale, an American remake of a 1987 Japanese movie.