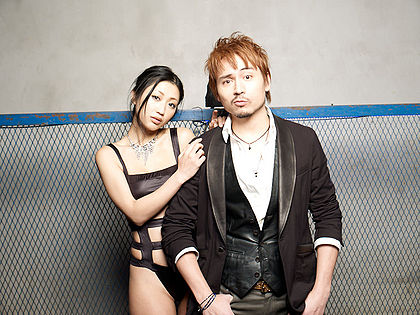 SoulJa is a a Japanese R&B, urban, and hip-hop singer-songwriter currently signed to avex trax sub-label, cutting edge. He debuted with Rock & Hill Records, before signing with UNIVERSAL SIGMA in 2007. SoulJa is best known for his collaboration singles with Aoyama Thelma, "Koko ni Iru yo" and "Soba ni Iru ne". 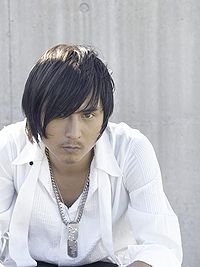 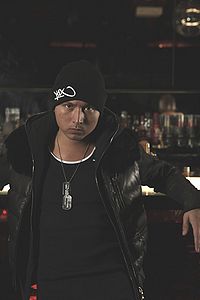 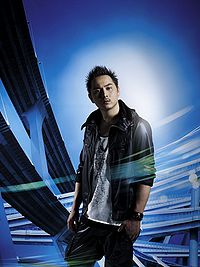 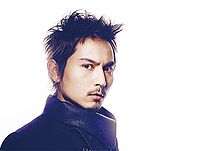 Since he was little, SoulJa has been influenced by his Belgian musician mother. He learned how to play violin, cello and piano. Due to family circumstances he switched between living in Belgium, Japan and the United States. While living in the United States, he performed freestyle rap at clubs in Denver, New York, New Jersey and San Francisco.

In 2005 he got his first break in the music scene when his song "First Contact" was used as the Men's Beauteen commercial song starring Odagiri Joe. In November, it was released on an album of the same name with a limited press of 1,200 copies. The album sold out, and several months later it was repressed with new tracks.

SoulJa made his major debut under Universal Music Japan in 2007 with the single "DOGG POUND", but it was not until his collaboration single with then unknown R&B singer Aoyama Thelma that he found success. They released a collaboration single, "Koko ni Iru yo", which became a long-charting hit and eventually sold over 100,000 copies. An answer song, "Soba ni Iru ne", was released as Aoyama's second single. It reached #1 on the Oricon weekly charts and outsold the original.