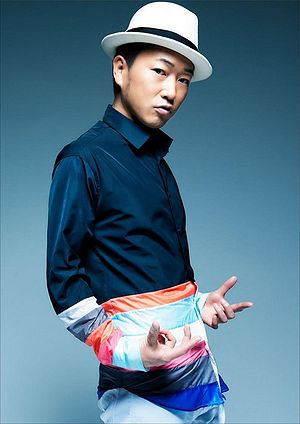 SEAMO (シーモ) is a Japanese hip-hop singer-songwriter, currently signed to the label Universal Music Japan. He made his solo debut in 2005 under BMG JAPAN and rose to fame after collaborating with hip-hop duo BENNIE K on his single "a love story". SEAMO would later have hit songs with the long charting singles "Mata Aimashou" and "Lupin the Fire".

Before SEAMO's solo debut in 2005, he was known as Seamonator (シーモネーター). During this time, he was part of a duo called Seamonator & DJ TAKISHI, and also collaborated with BENNIE K for their song "Tengu VS Benkei" on the mini-album The BENNIE K Show.

In March 2005, SEAMO made his solo debut with the single "Kanpaku", followed by his second single "DRIVE" five months later. Both singles charted around #50 on Oricon charts, however, it wasn't until SEAMO collaborated again with BENNIE K that he would gain popularity. In October, he released the single "a love story" featuring BENNIE K, two weeks prior to his debut album. Despite the single reaching #14 on Oricon, SEAMO's debut album, Get Back On Stage, did not follow the same success.

Six months later, he released his fourth single "Mata Aimashou". Like "a love story", it reached #14 on Oricon weekly charts and experienced prolonged popularity, selling over 160,000 copies. The follow-up single, "Lupin the Fire", broke the top ten, peaking at #9. SEAMO's sophomore album, Live Goes On, would even further see an exponential rise in popularity; it debuted at #1 on Oricon weekly albums chart. 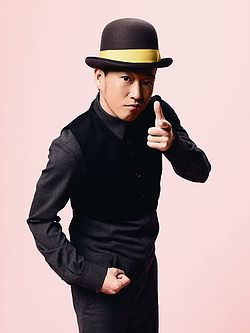 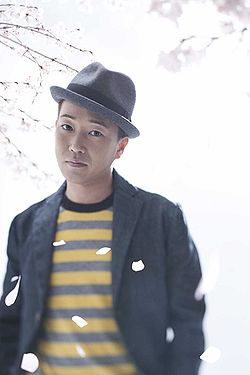 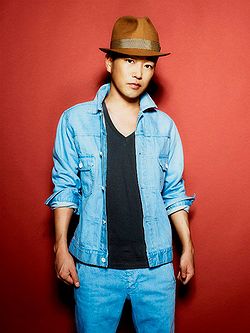