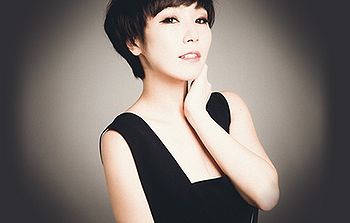 AZU (アズ) is a Japanese pop-urban artist signed to Ariola Japan and managed by avex management. Her big break came when she was featured on SEAMO's song "Kokoro no Koe" from his album Live Goes On. Her stage name comes from the phrases "A~Z and handed down to you". She's good friends of Aoi Sora, hiroko and YU-A.

Since the age of 16, AZU performed live at clubs; her shows were mostly held around the Kansai and Toukai areas.

She made her first appearance when she was selected by SEAMO to be featured on his second album, Live Goes On. The song, "Kokoro no Koe" ended up being used as the radio single to promote the album. She also appeared in the video for the song. It was well received and the album reached #1 on the Oricon charts. After this, she went on to perform at eight venues on SEAMO's tour. She was also one of the artists featured in SEAMO's event, "GOLDEN TIME". 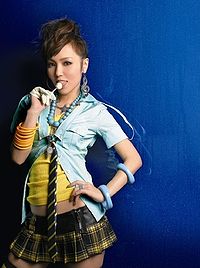 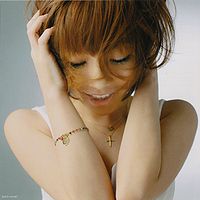 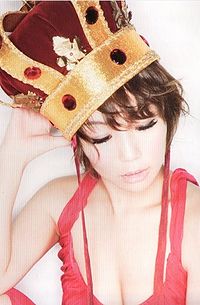 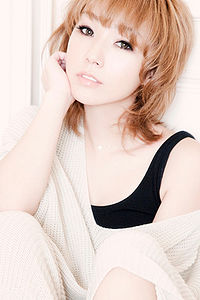