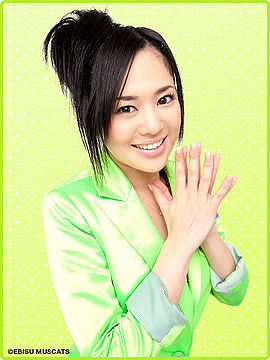 There had been rumors of Sora making a break into the music industry; in April of 2006 they were finally put to rest with a confirmation of Sora's first single on May 31st, 2006. Before this, Sora had been on the NEW ROTE'KA tribute album covering one of their songs with ROTE'KA Amigos.

Among some of Sora's best friends are model / singer Kawabe Chieco and gravure idol Nakagawa Shoko.

She was a member of the idol group Ebisu Muscats. She released a limited time single in China on January 20th, 2011 called Maoyi.