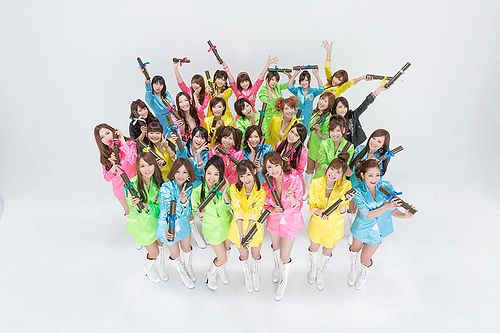 Ebisu★Muscats (恵比寿★マスカッツ), formerly Ebisu Muscats (恵比寿マスカッツ), is a Japanese idol group composed of both gravure idols and AV stars, without a fixed line-up formed in 2008 in order to start their own TV variety show, Onegai! Muscat. Their music debut is with the first single, Banana Mango High School / 12 no 34 de Naite with Namida Yonshimai, in 2010, reaching #8 on the Oricon charts. The group also featured a sub-unit named Black Muscats, composed only from gravure models that performed alongside the main group. In March 2012, Black Muscats dissolved and two members officially joined Ebisu Muscats. In December 2012, the group announced that they will disband on April 2013. They disbanded effectively on April 7, 2013.

The group was announced to be revived in July 2015 with a brand new line-up. They released their first single under Pony Canyon. 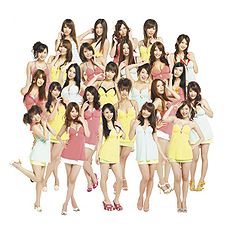 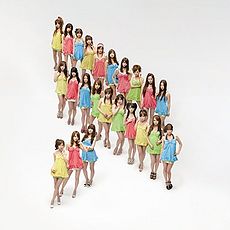 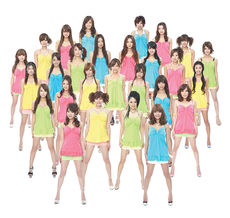 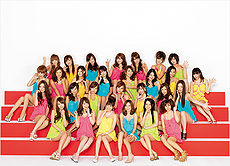 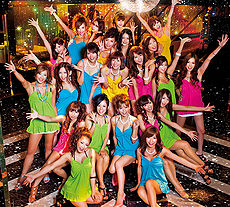 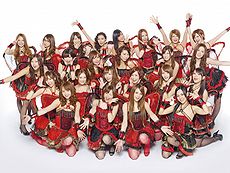 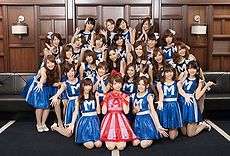