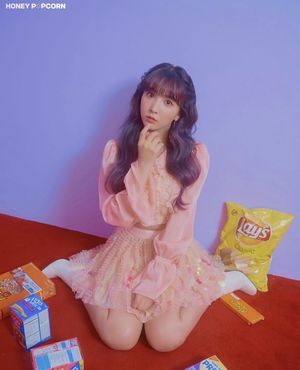 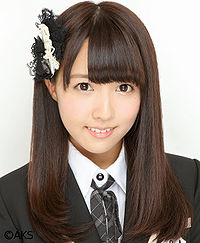 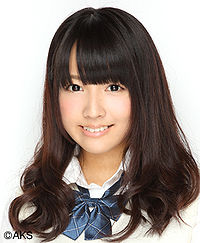 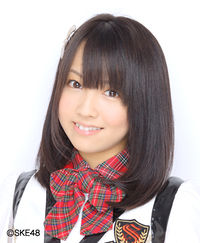 Mikami Yua (三上悠亜), formerly known as Kito Momona, is a Japanese pop idol singer and AV actress. She is a member of Ebisu★Muscats and Korean pop girl trio Honey Popcorn.