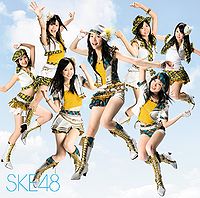 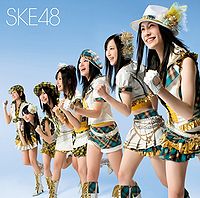 "Aozora Kataomoi" is the second single released by SKE48. It was release in two versions: a regular CD+DVD edition and a theater edition. The title track was used at the March and April 2010 ending theme for the television show Shougeki! One Phrase. 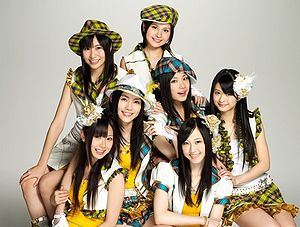 There are currently four recorded versions of "Aozora Kataomoi" found in SKE48's discography. These versions are: