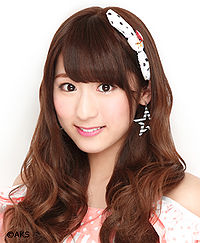 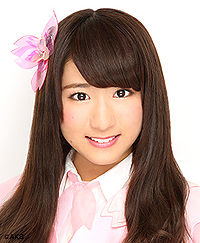 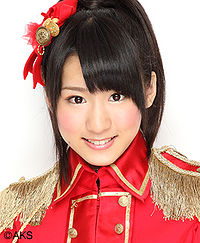 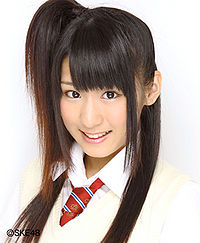 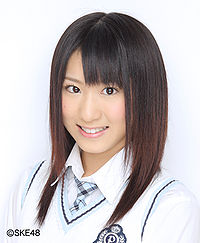 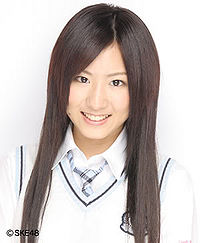 Abiru Riho (阿比留李帆) is a Japanese talent and model managed by unieek. She was previously a second generation member of SKE48 who graduated on April 30, 2015.