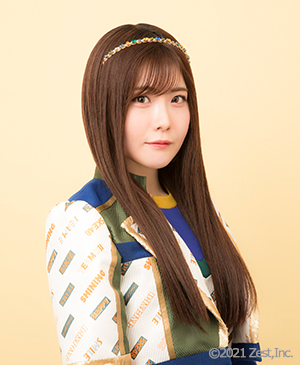 Tani Marika (谷真理佳) is a Japanese pop singer and Idol managed by AKS. She is currently a member of SKE48 Team E, and was previously a full-time member of HKT48.