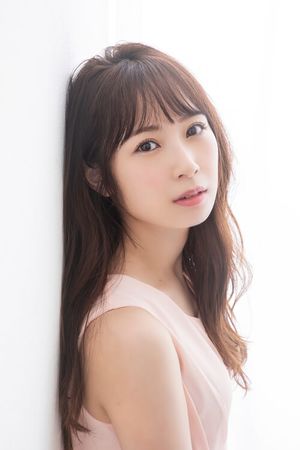 Takayanagi Akane (高柳明音) is a Japanese singer and idol managed by Avex Entertainment. She is a former member of SKE48 Team KII, and was previously a concurrent member of NMB48.