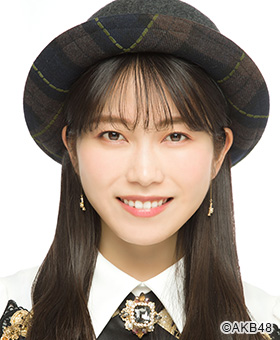 Yokoyama Yui (横山由依) is a Japanese pop singer and idol managed by Ohta Production. She is a former member of AKB48 Team A, and was previously a concurrent member of NMB48.