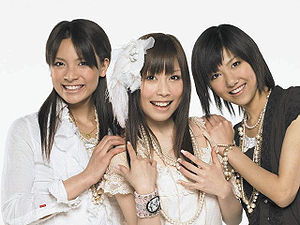 Chocolove from AKB48 is a unit consisting of three members from the girl group AKB48. Their first single was used as the ending theme for the anime The Skullman.

Chocolove was the first unit under AKB48 to release more than one single, but they stopped releasing after 2007.