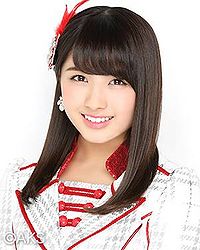 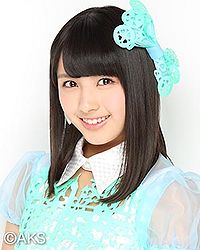 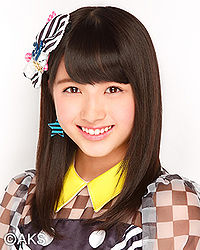 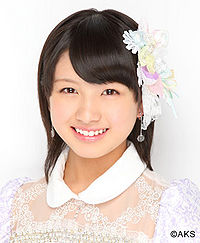 Owada Nana (大和田南那) is a Japanese pop singer and idol managed by AKS.