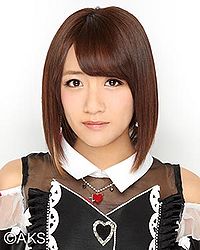 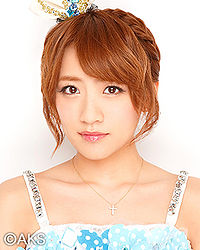 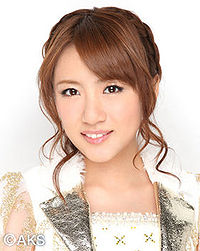 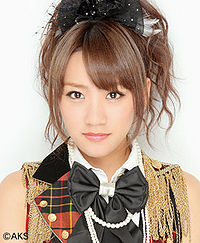 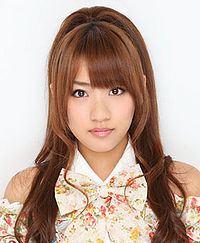 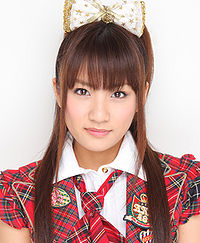 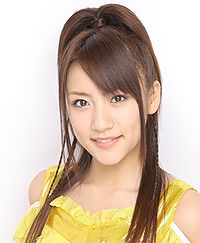 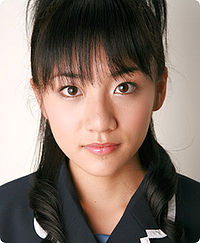 Takahashi Minami (高橋みなみ) is a Japanese pop singer and Idol managed by Production Ogi. She is a former member of AKB48 Team A.