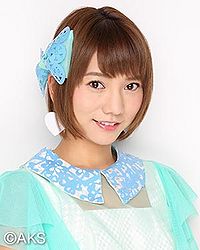 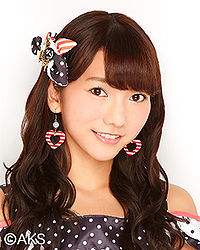 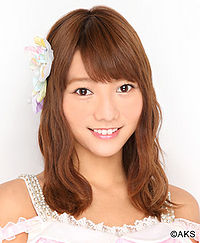 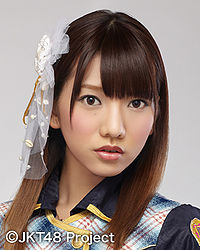 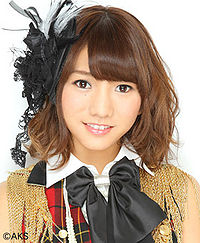 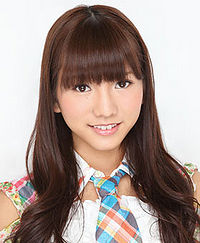 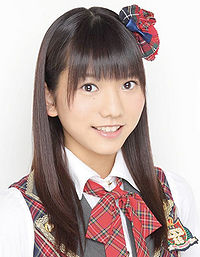 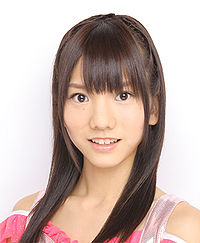 Takajo Aki (高城亜樹) is a Japanese pop singer and idol managed by Watanabe Entertainment. She is a former member of AKB48 Team K, and was also formerly a concurrent and full-time member of JKT48.