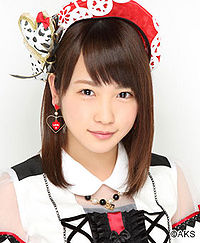 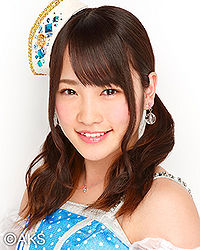 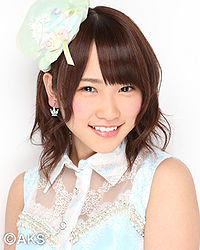 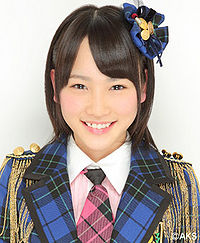 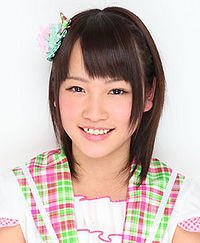 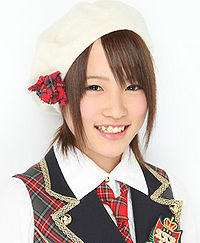 Kawaei Rina (川栄李奈) is a Japanese pop singer and idol managed by AKS. On March 26, 2015, she announced her graduation from AKB48, declaring that since she could not participate in handshake events anymore after the Iwate Incident, she now wants to focus on her acting career. She is a former member of AKB48's Team A.