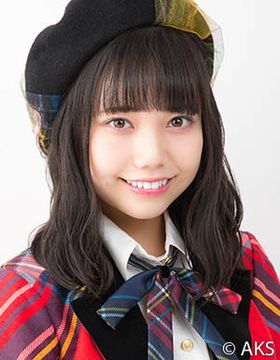 Cho Kurena (長久玲奈) is a Japanese pop singer and Idol managed by TWIN PLANET ENTERTAINMENT. She is a former member of AKB48 Team 8 as the representative of Fukui and shared a concurrent position with Team A.