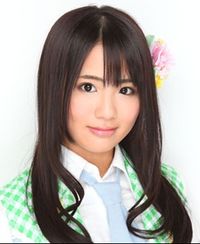 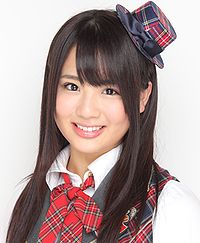 Hirajima Natsumi (平嶋夏海) is a Japanese talent and actress managed by Production Ogi. She was a founding member of AKB48 and Team A, and was a member of Team B up until her departure.