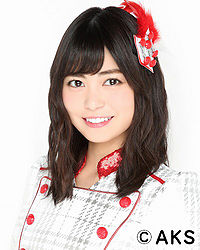 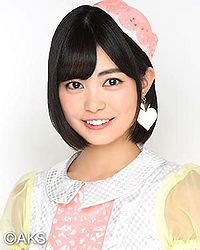 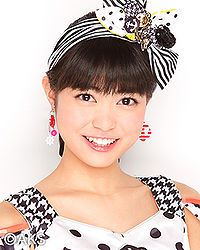 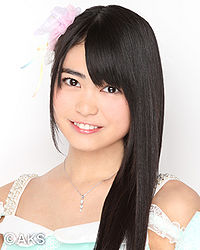 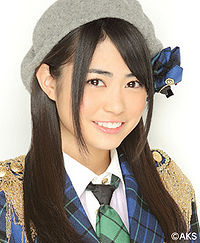 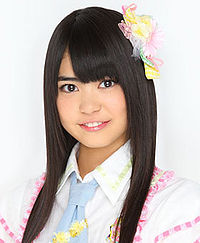 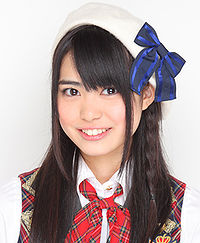 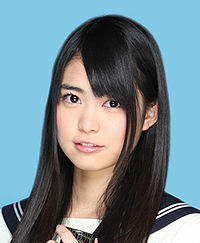 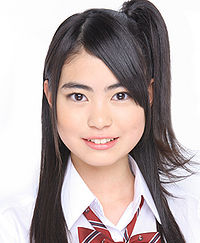 Maeda Ami (前田亜美) is a Japanese pop singer and idol managed by AKS. On June 2, 2016, she announced her graduation from AKB48.