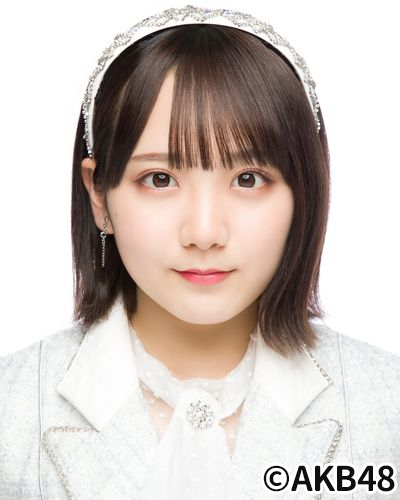 Taguchi Manaka (田口愛佳) is a Japanese pop singer and idol managed by DH. She is currently the captain of AKB48 Team K.