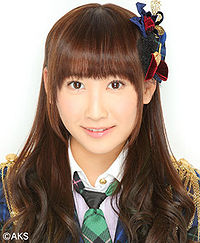 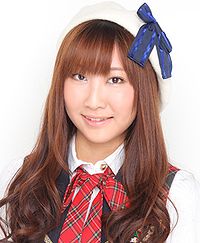 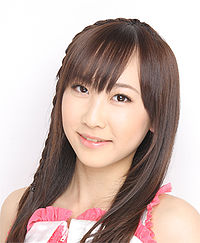 Nito Moeno is a Japanese stage actress and former idol singer. She was a part of AKB48's Team A.