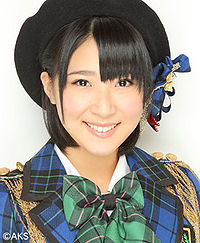 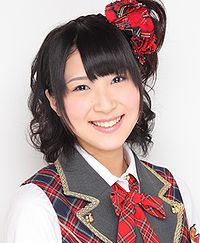 Nakaya Sayaka is a Japanese idol singer and seiyuu. She was a part of AKB48's Team K. She graduated from the group on March 6, 2013 to concentrate on her career as a seiyuu.