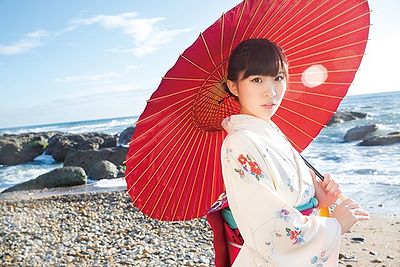 Iwasa Misaki (岩佐美咲) is a Japanese Enka singer managed by Nagara Production. She was previously a seventh generation member of AKB48. 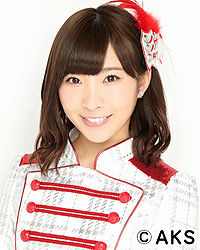 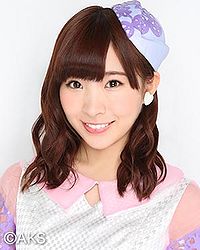 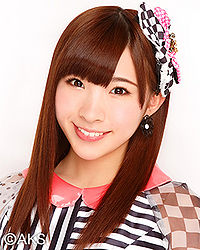 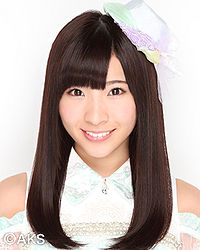 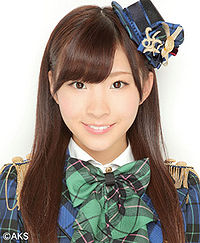 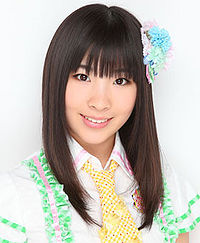 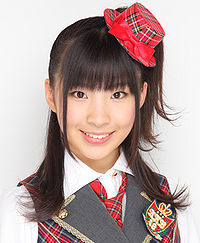 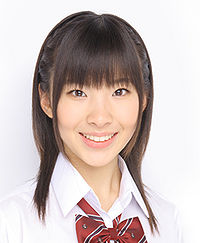