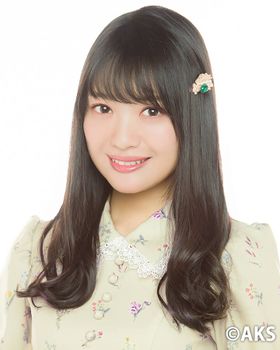 Kitahara Rie (北原里英) is a Japanese pop singer and idol managed by Ohta Production. She was the captain of NGT48 Team NIII, and was previously a full-time member of AKB48 and a concurrent member of SKE48.