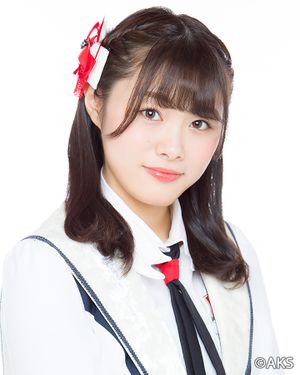 Hasegawa Rena (長谷川玲奈) is a Japanese pop singer, idol, and seiyuu under the Crocodile agency. She is a former member of NGT48.