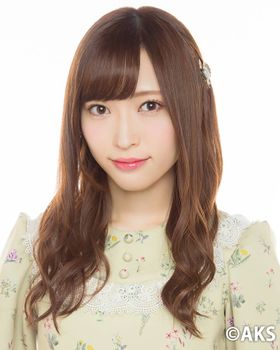 Yamaguchi Maho (山口真帆) is a Japanese pop singer and idol. She is a former member of NGT48.

At the beginning of 2019, she made a live stream and shocked the users with a confess about getting harassed by two men. After 4 minutes, the stream got cut off and she went to Twitter, to write about, what happened to her. A fellow member told these men where she lived and the men broke into her home. Because she screamed, nothing bad happened to her.