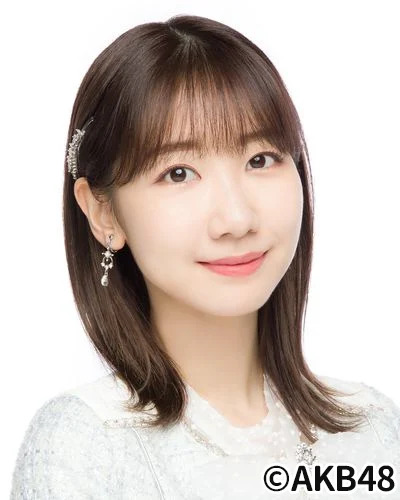 Kashiwagi Yuki (柏木由紀) is a Japanese pop Idol, singer, and actress managed by Watanabe Entertainment and signed to YukiRing, a division of avex trax. She is currently a member of AKB48 Team B and was previously a concurrent member of NGT48 and NMB48. She is also a member of the WACK project group SPY and was a temporary member off all seven WACK groups under the stage name "Yuki Reysole" (ユキ・レイソレ) and was featured in seven singles (one per group) all released on November 30, 2021.