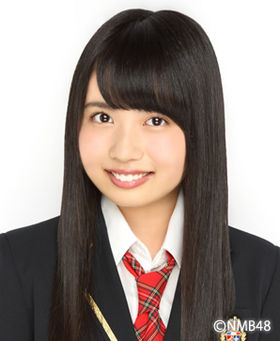 Shibata Yui (柴田優衣) was a Japanese pop singer and idol managed by KYORAKU Yoshimoto Holdings. She is a former member of NMB48 Kenkyuusei.