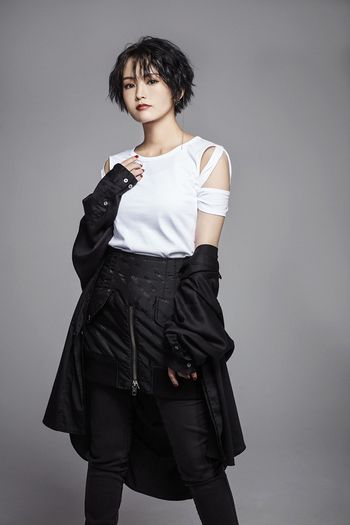 Yamamoto Sayaka (山本彩) is a Japanese pop singer and idol signed to Universal Music. She is a former captain of NMB48 Team N and NMB48 overall, and was previously a concurrent member of AKB48. She announced her graduation on July 30, 2018 at the NMB48 LIVE TOUR 2018 in Summer at Nakano Sunplaza and performed her last stage with the group on November 4, 2018.