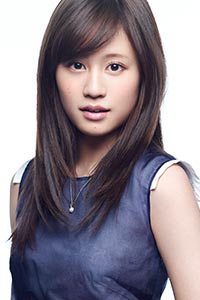 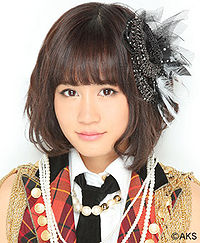 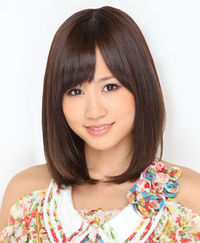 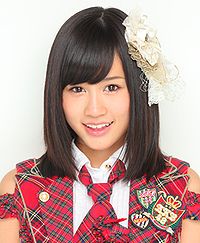 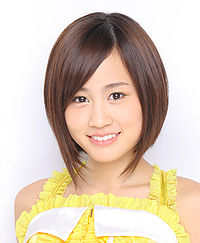 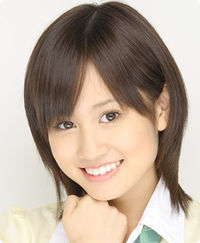 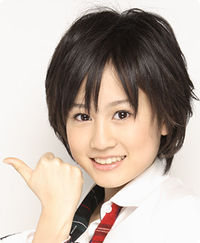 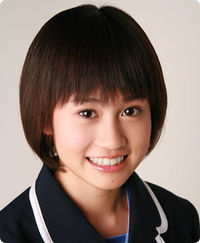 Maeda Atsuko is a Japanese idol singer and actress. She was part of AKB48's Team A. She graduated from the group on August 27, 2012 to focus on her solo career.