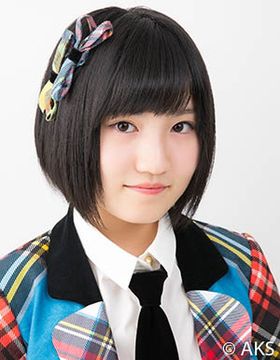 Noda Hinano (野田陽菜乃) is a Japanese pop singer and idol formerly managed by AKS. She was a member of AKB48 Team 8 as the representative of Mie and shared a concurrent position with Team 4.