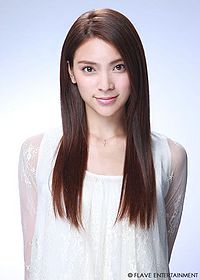 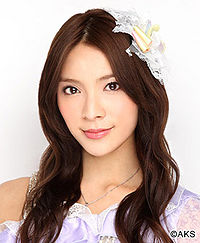 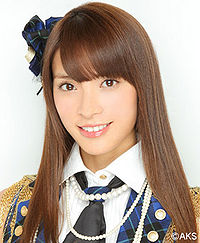 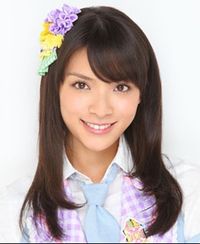 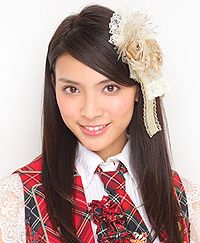 Akimoto Sayaka (秋元才加) is a Japanese pop singer, idol, and actress managed by Flave Entertainment. She was an original member of AKB48's Team K.