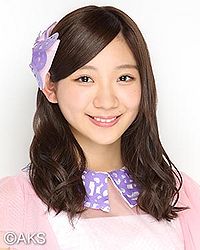 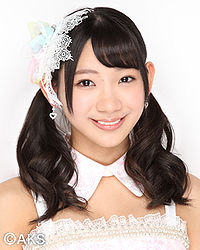 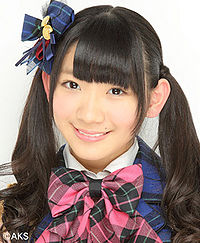 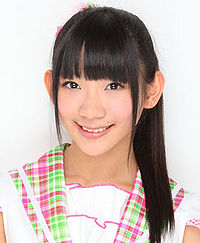 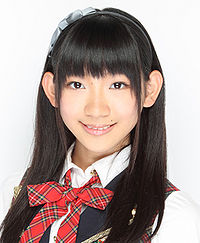 Kobayashi Marina (小林茉里奈) is a Japanese pop singer and idol managed by AKS. She is a former member of AKB48's Team 4.