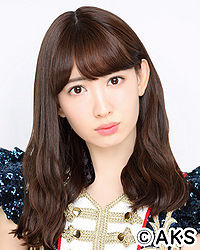 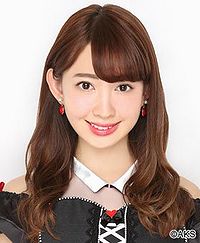 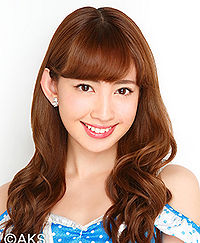 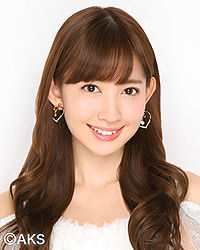 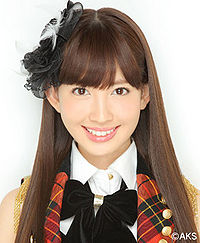 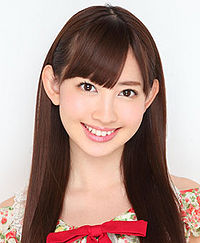 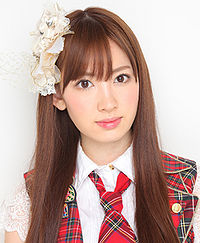 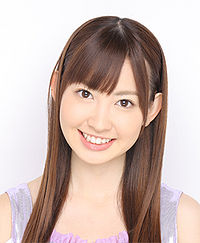 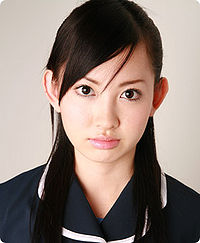 Kojima Haruna (小嶋陽菜) is a Japanese pop idol singer, model, and actress managed by Production Ogi. She is currently a member of AKB48 Team A. On June 18, 2016, she announced her graduation from AKB48.