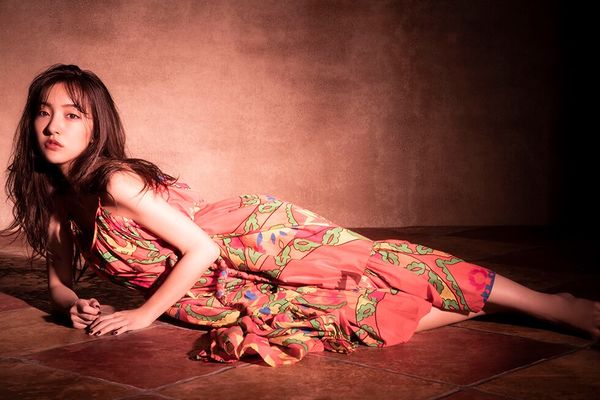 Itano Tomomi (板野友美) is a Japanese pop singer, fashion model, and talent managed by Horipro. She is best known as a former member of AKB48, having been part of their first generation and also as a member of Team K. 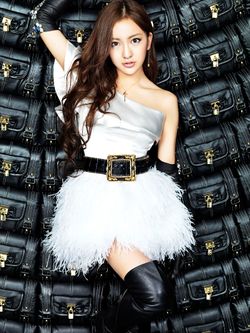 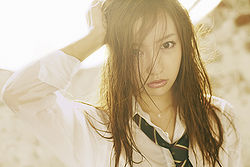 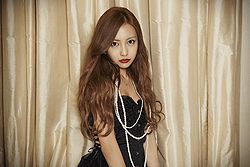 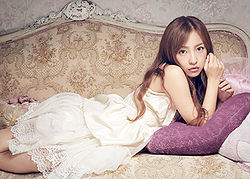 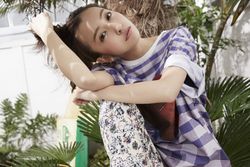